Heres two pictures from my race at cadwell in september. 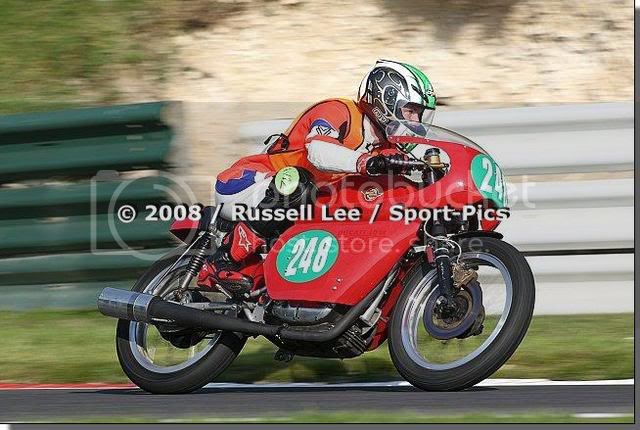 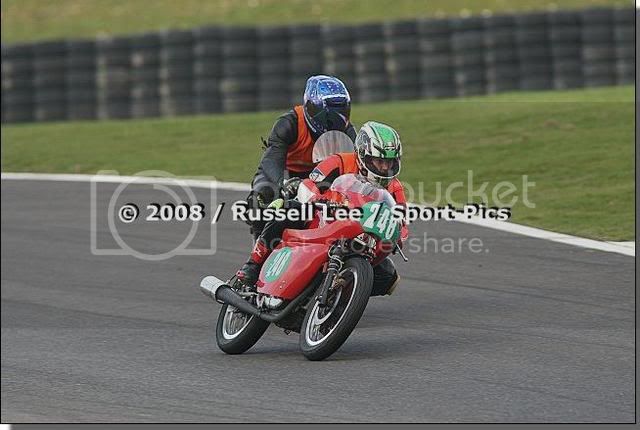 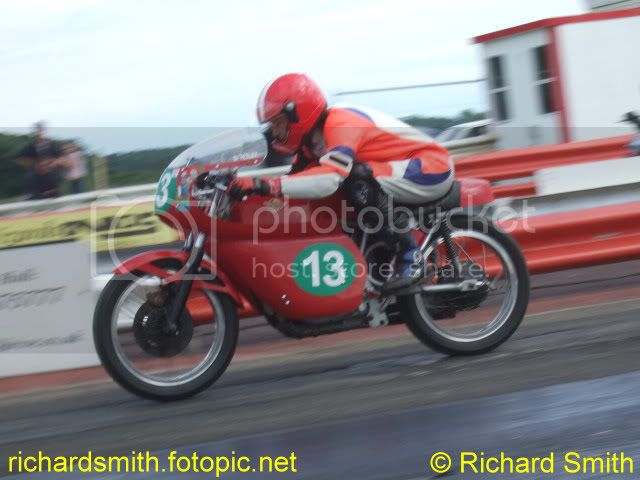 Dave
Good photos pity about logo.Can see from pics dry track and what looks like the sun being out what day was that last year

Keep it up.
Timbo

The Wirral a great place to live

Thanks, I could have paid for the jpg picture but I chose to buy them in print form instead so I have them both about A3 size on my wall!

Funny you should say “sun” practice was like riding up the side of Mount Snowdon and was stopped! and then we had some light rain, and it dried out later, true british weather.

Heres to some more global warming!

Just found another picture of the bike looking quite clean 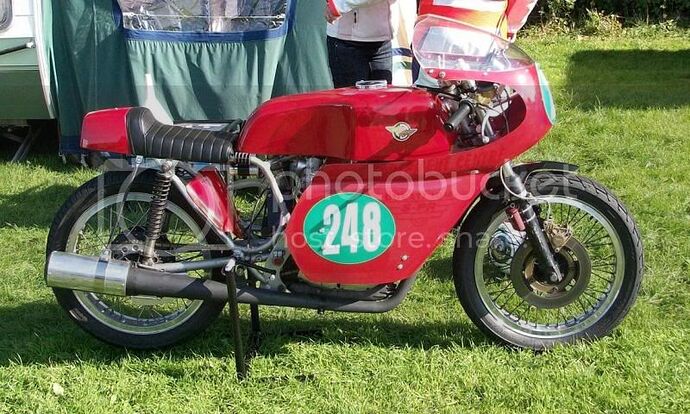