Any advice before I take a hammer to my bike…
I have fitted new 38mm Mikuni carbs to my bike after the last ones broke trying to release the mixture screw on one side.
All sweet then power loss at 5k. Some ( non ducatisti -so checking your forums) have suggested raising the jet needle height to enrich the mixture. The bike, I have found has the air box mod ( large holes drilled out of the cover and the exhausts sound de- cored. Would the needle adjust seem a fair fiddle?

Also have a small oil leak/ weep at the vertical barrel head, should I be concerned? bike has done 10k, 4k with me on it over the last two years

The spark plug seems normal to me but I’m a novice, some oil seems to have seeped into the plug head,a little wet when removed. Also some residue present in the airbox. Any advice including reach for the hammer gratefully accepted 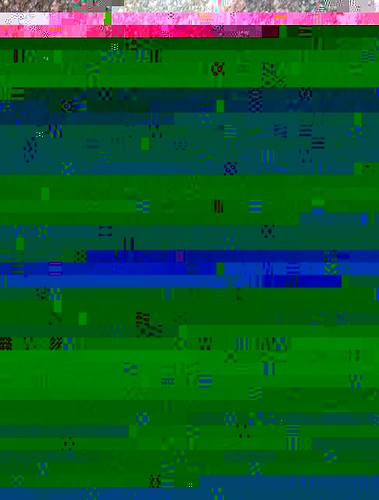 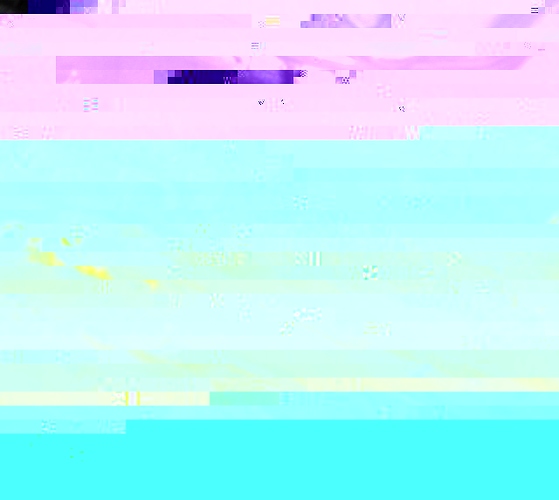 Thanks Smidsy
I feared so, but as there is an oil leak outside teh head I was hoping that the issue may be easier to deal with. next stop ducati dealership I suppose, would this cause the loss of power qas described?

Anything that messes with the fuel/air mix can cause a loss in power, but it could be many other things too.

Very difficult to diagnose anything on the intwerwebwatsit.

Anything that messes with the fuel/air mix can cause a loss in power, but it could be many other things too.

Very difficult to diagnose anything on the intwerwebwatsit.

Got it ! The old girl is back to performing well. Had a think, new carbs I had fitted did not have the retro fit tapered needles that were in the old carbs. sorted this with great success so far, no numbers on the needles so don’t know what they are. the bike is now pulling like a beaut. will check the main jets next as the previous owner may have upgraded these too. havent opened it up enough yet to see if the top end is there, but the bike is now pulling through. Good girl.

Thanks for your help