Hi all, I’ve owned a 79’ 900SS for over 25 years now, second one I’ve had (once bitten…) I had an exhaust port thread repair done ages back on the first SS’ I owned, sent the head off oop’ norf’ somewhere and they welded in a new threaded collar after machining the head out.
Well after selling the SS (whyyyyyyy) I needed it doing again a year or so back on SS #2, but its not so easy nowadays as there’s very few people who do it, tried the Norton exhaust thread repair people & they said it would cost too much for a one off as it wouldn’t fit their jigs etc
So I tried the machine shop where I used to work, after some bartering for some 3D cad work from me they did it!
I stripped the head of ALL valve gear, they set it up on an angle plate in the CNC mill. Milled out the knackered thread & formed a shallow counterbore. Then they thread milled a new thread, allowing a double threaded collar, turned from aluminium bronze to be screwed in.
The inner thread had been cut to fit a NEW retaining collar, the outer to match the milled thread in the head. The whole thing was locked by two pins securing both threads so it wont come out when the collar is removed. Pic shows the final result, they could do it again if anyone needs expect it would cost around £150/200 as its quite involved. It’s less stress on the casting than welding, looks nicer (no weld bead showing) its been fine for a year so far with no problems.

If anyone needs it done please message me in here & I can ask the shop how much exactly & timesacles etc as they are moving soon. Currently they are near Hants/Surrey/Sussex border but likely moving to near Portsmouth soon. 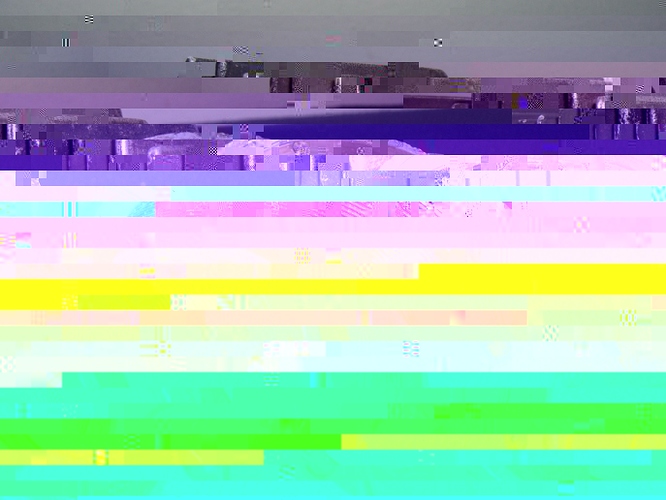 Thanks for the info, that does look like a nice job.
Kevin.

Back in the late 70’s/early 80’s we just used to make up an alloy internally threaded sleeve, bore out the exhaust port ,press it in and weld around the end.
It worked a treat.