Ducati on Parade during MGP

Not the greatest picture I’ve ever taken, but it is of our Webmaster!!!

this one also in the VMCC parade lap.

Yup, this is a Moto GP bike being “Paraded” past the Bungalow before hitting the rev limiter as he went through the box up Hailwood rise! 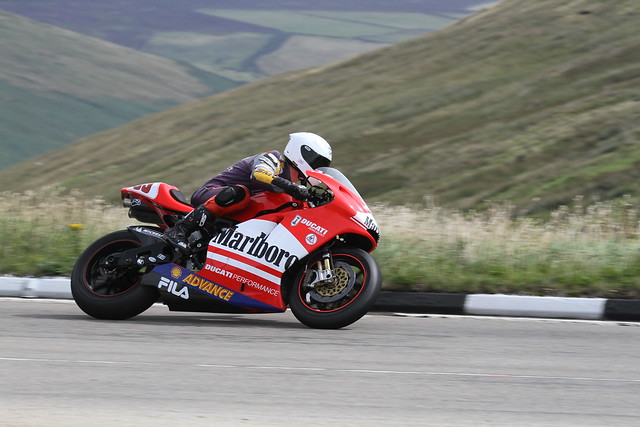 That was indeed me having a huge amount of fun on the parade lap. The bike behind is my 900GTS being ridden by a friend. I think Martyn is trying to reserve it to ride next year

I think we ought to have the pic of our webmaster in the next ‘Desmo’! 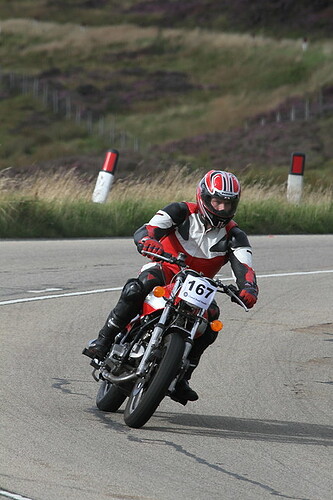 Just arrived on the forum as a newby and saw these pics of me a few years ago ! I feel like it’s my own personal welcome

Welcome to the forum and it was a fun “parade”.

Got a friend from Canada riding the Pantah I was riding in the picture above.

What is the age requirement for the Parade Please?

Bikes have to be at least 25yrs old to qualify for the parade.