I am having occasional problem with the ignition switch on my 2010 Streetfighter not turning from off to on position without excessive force. I’ve tried lubricating down the key aperture but no significant improvement, so I want to remove the switch from the bike and give it a good clean / check for wear. However there is no info in the workshop manual about switch removal, only for removal of the immobiliser coil that surrounds the switch. Any info gratefully received.

If its similar to other locks held on by security bolts. If so use a nut and bolt of correct size. By locking the bolt with the nut onto the fixing it should come off.

So I wanted to remove the switch on my SFS 2010 because I was having difficulty turning the ignition on, with the key being stiff to turn clockwise. I removed the tank for access to the switch. Used double nuts on the 2 studs to remove them, then removed 2 screws which allowed a metal top cover to be lifted off. This exposed the lock barrel which I was able to simply lift out. I found a small piece of plastic embedded in a rubber seal that fits inside the top cover and contacts the top of the lock barrel, so making it difficult to turn. I picked out the plastic, filed some ramps on the ‘keys’ at the bottom of lock barrel to help engage the lock housing when switching on, washed everything and reassembled with a water- resistant grease. Key operation is now ‘like new’, with the key detecting nicely in all positions. Hope this of use to someone else. Graham 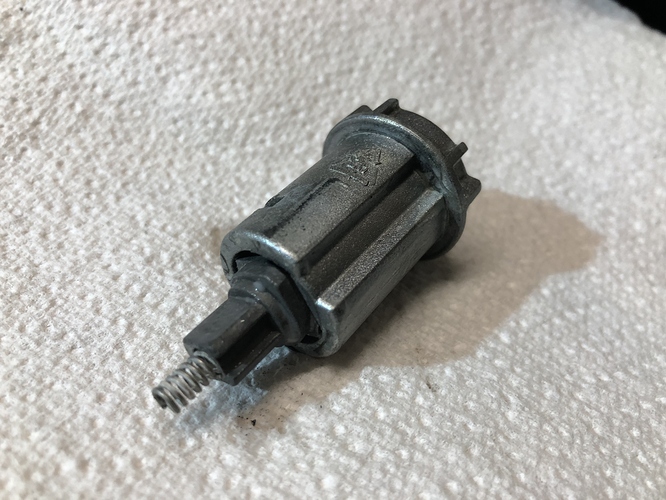 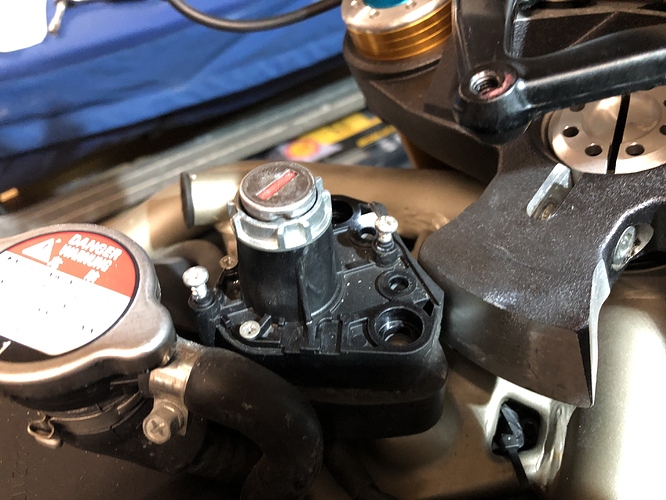 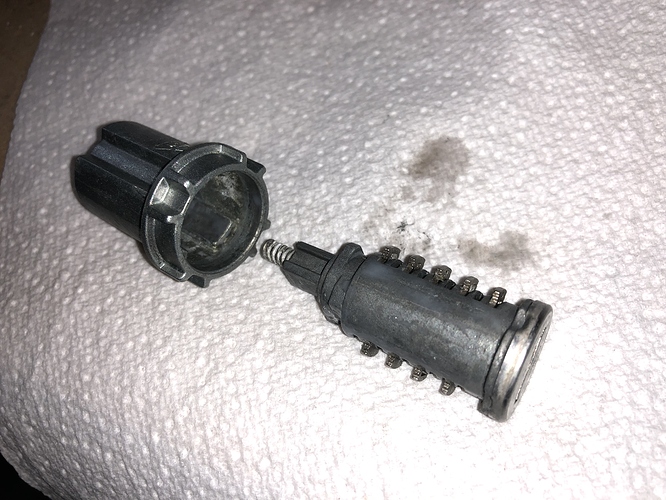 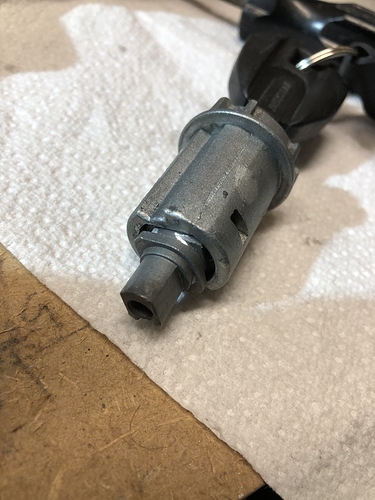 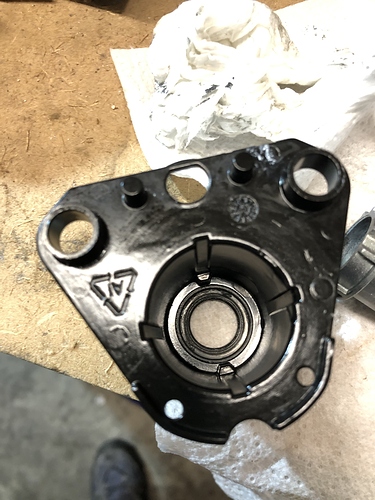 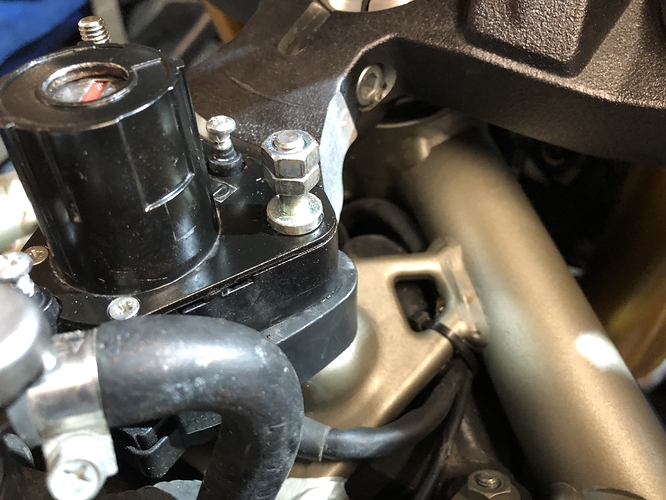