As requested, here’s some pics of my red mistress, she needs some tidying up but I’m happy enough with her so far 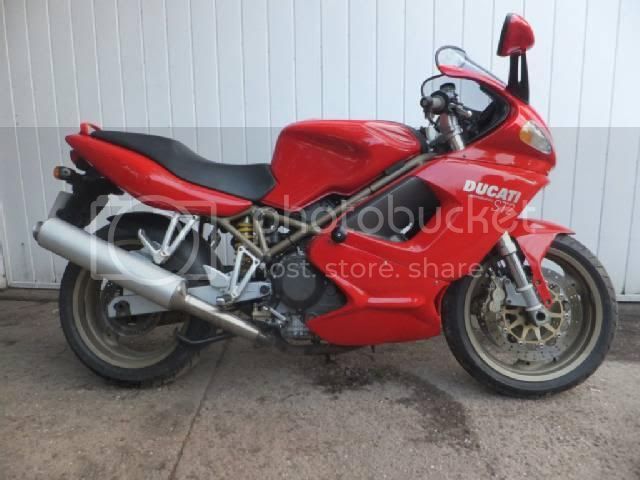 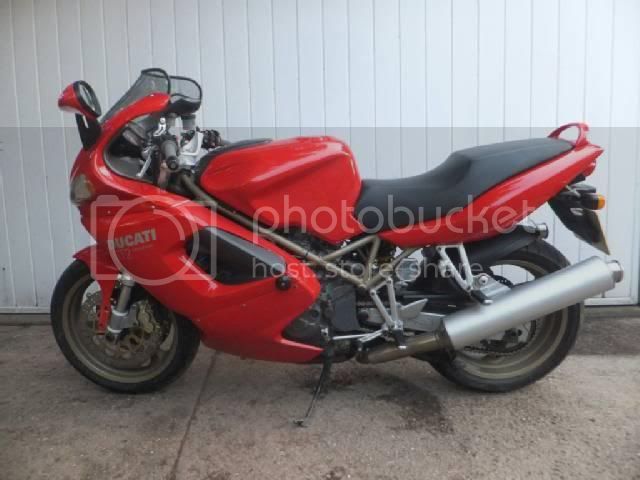 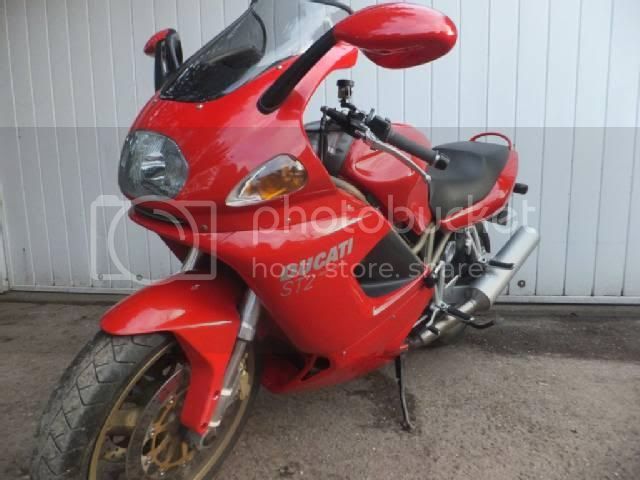 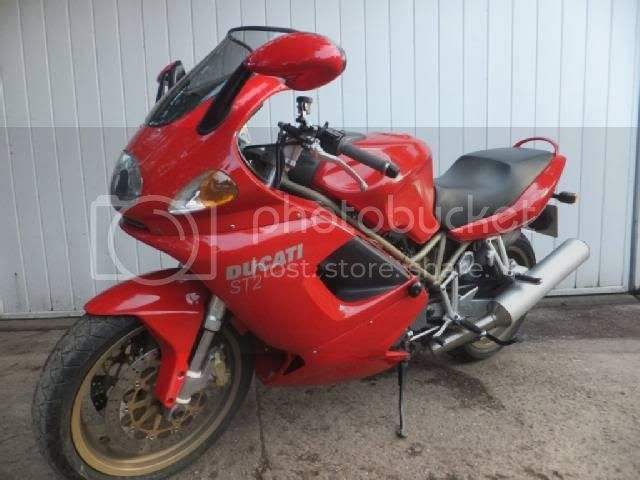 You will enjoy the ST

You did things right first time, but them moved the pictures into a different folder, so I have left them there but just deleted the references to the original uploads from the first post.
This illustrates why you have to get the pictures in the right folder to start with. Moving them around later destroys what is supposed to be a permanent link. Good effort though, wel done.